I've tried on so many uniforms and badges that now I'm just me - mother of 8 children and all that entails, flowmad, and human animal parent. Writer of this living book of a blog, philosopher, and creatrix of hand dyed and spun crocheted wearable art. I gave up polite conversation years ago, and now I dive into the big one's.....birth, sex, great wellness, life, passion, death and rebirth.

In December 2013 we had a bit of a special Nimbin day, and I told the story on Facebook, and later got access to the photos of part of the story, and wanted to share the story and them.

And I was practicing writing short blog posts.  They can't all be epics can they?

This was just a normal Nimbin day.  Stuff like I described went on in that town every time we visited it.  It really is a hotbed of diverse and authentic humanity.  And the young woman that we met at the end of the story has gone on to become part of our lives in a very rich way, but that's a whole other story.

So here's the status update I wrote on Friday the 20th of December 2013, and then I'll share the photos, cause I think they're cute, and one of them is one of the few photos we have of us all together!!

"I just love Nimbin.  For keeps.

Today we went into town for the Christmas Party organised by the Nimbin Neighbourhood and Information Centre.  It's the first time I've actually made it, cause the first year here Zarra had just been born, (yes it was his birthday yesterday), and the second year he was only a year old and sleeping, and it was too hot to wake him up and schlep him out.  So for the first time, after all the stories, I made it.

What a blast!  Tables and tables of Nimbins finest and most colourful sat arrayed like sparkly rainbows, eating lovingly prepared food, and three elders on ukelele's serenaded us.  New and loved faces all around.

Then Santa rocked up in true Nimbin fashion, on a firetruck with a gorgeous elf, throwing lollies to the crowd.  And then he trailed to his seat, where he gave all the kids presents, (groovy ones too) and the wild rumpus was on!

The rest of the day was of course spent at the pool, and there were wide ranging chats, and new friendships deepening, and all sorts of Nimbin locals stopping by for a yarn, while the kids splashed and played.

And then on the way home, we stopped in at the Emporium for last minute supplies, and got stopped on the way by Anna and a friend, with a unique proposition.  This gorgeous young womans lover was away on a trip in New York, and rather than the same old love letters sent between them, she wanted to stretch the parameters.  So she had a poem that he'd created and written it on paper, and was asking people who exemplified love to hold the sheets with his poem, so she could take photos of them, and send him a love letter photo collage of his heart felt poem.  She got us all arrayed on the bull bar of Flo the Coaster, holding the sheets of poem in front of us, and then took one of just me and Currawong on the step of our bus.  And a bit of a crowd rocked up to oooh and ahhh bout the crazy family posed for a photo.  She'd spent the day taking photos with people who Anna introduced her to, Anna being the perfect person for the job, cause she's so well connected on a heart level with so many folk in town.

Love it.  Wasn't that just the coolest thing to be involved in to top off a perfect Nimbin day??" 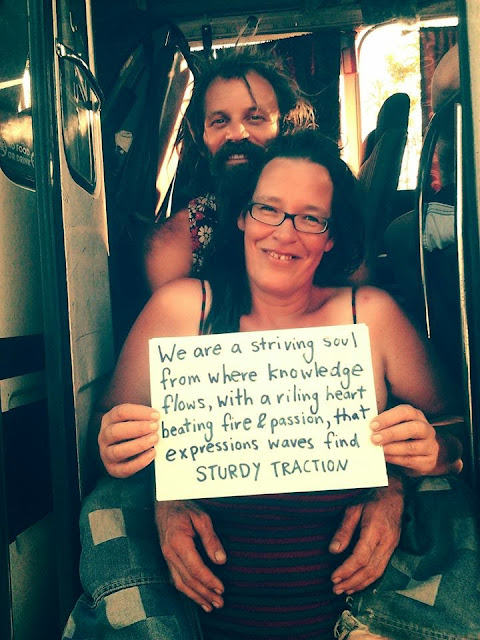 I like her description of this one.  She said -
Meet Currawong and Hellena….
Gypsy love birds….
Adventuring artists….
Nurturing guides to their seven bright eyed little ones….

That's a Merlin top left, Spiral-Moon top right, and Balthazar at the bottom 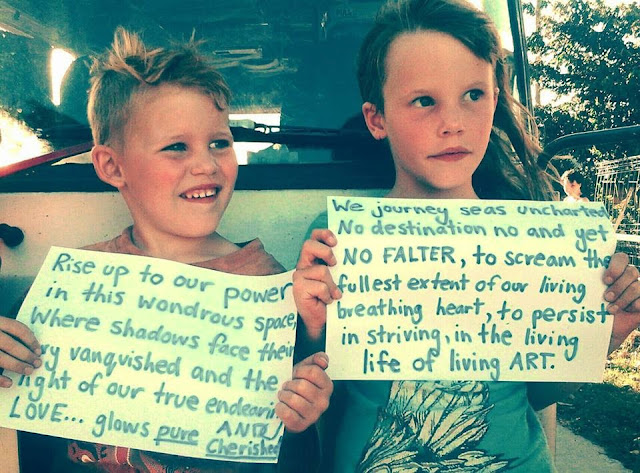 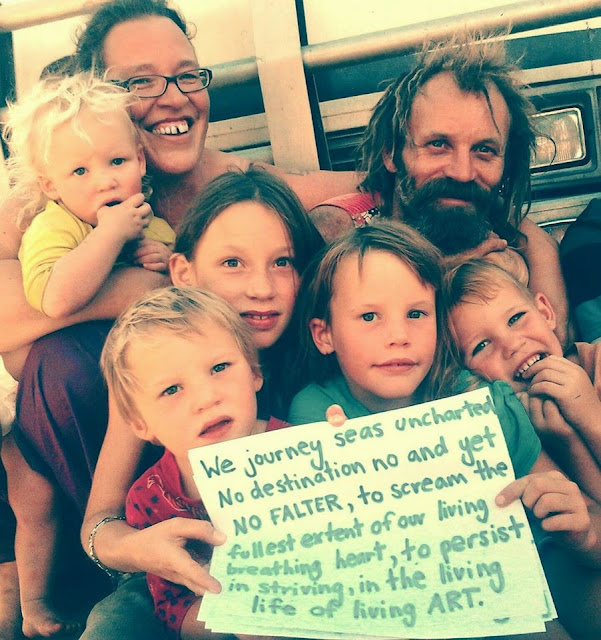 Look how much they've grown.  That's me holding Zarra, my gorgeous Currawong next to me, Lilly in the middle, and Max, Mr B, and Spiral at the bottom 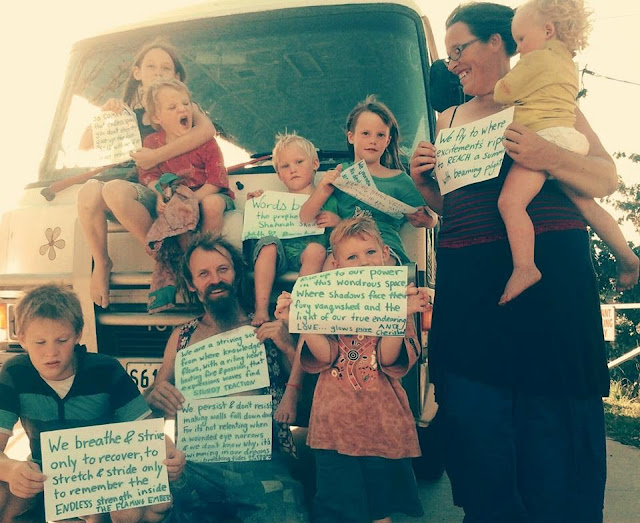 And check this out!!  All in one photo!!!  From top left, Lilly, Max, Merlin, Spiral, and me holding Zarra.  Then there's Griffyn, Currawong and Balthazar down the bottom.

I really do miss Nimbin.   And how bright and alive and helpful and useful we felt,  just to be a part of it.  I don't think we'll make it back there, as housing is impossible, and all our potential places to stay didn't work out.

But oh was it was fun at the time.

Email ThisBlogThis!Share to TwitterShare to FacebookShare to Pinterest
Labels: blast from the past, hippies, little big mob, love, Nimbin, poetry

I love your comments, and your feedback......it makes this whole blogging thing worthwhile. Peace and blessings to you! 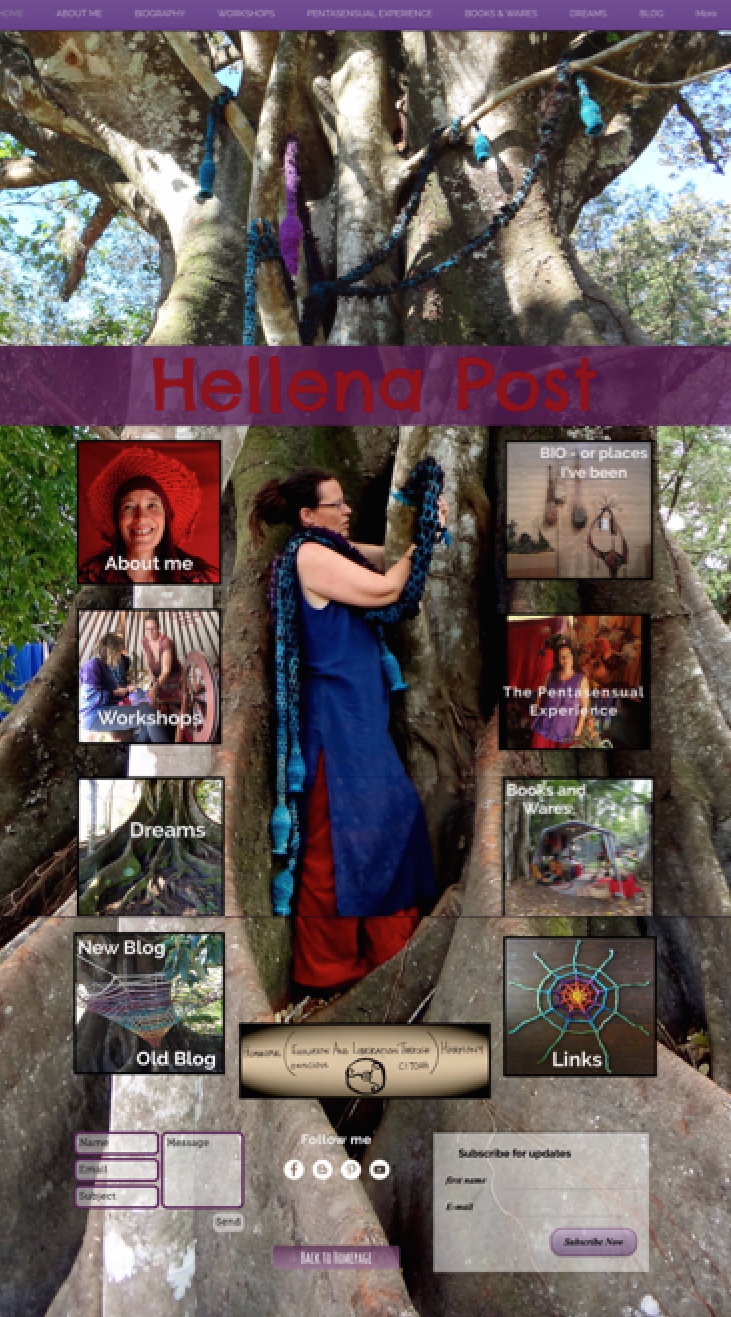 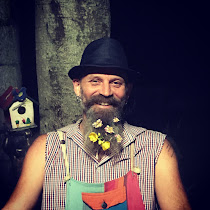 Father extraordinaire, jack of all trades, Love of my Life, and cohort in extraordinary adventures 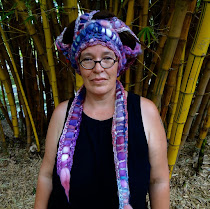 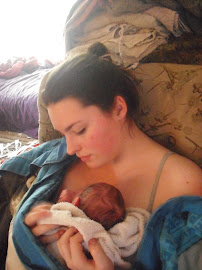 My firstborn, shown here holding Max after he was born so I could birth Merlin!! 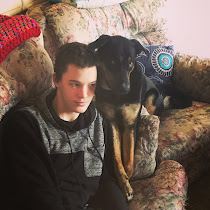 The best big brother in the world, who not only loves his siblings, but DOTES on them… 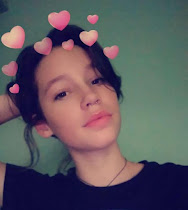 Our beautiful Lilly, consumate artist, and knowledgable beyond belief about the natural world.... 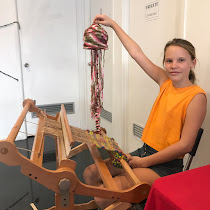 Indomitable Miss-Moon has amazing amounts of patience for all things deep and mysterious, and is my fibre apprentice 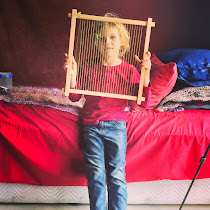 Beautiful Mr B, so sweet and sensitive, with a huge love for fish and video making 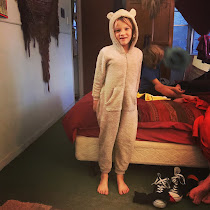 The most mercurial, mischievious, miraculously cute Max in the world! 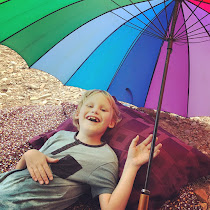 The sweetest, softest, gentlest little boy around, who has impressed everyone who's met him, with how incredibly he's travelling through his treatment for leukaemia 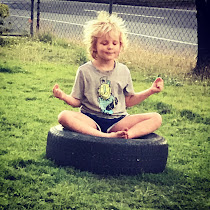 Zarra is the boss. Of all of us. Slays us all with his cuteness. And bullies us all mercilessly with his cheekiness. 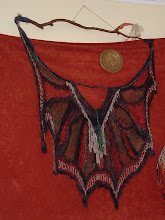 I thought I was a bit of a legend when I came up with this idea. I make wrapped wire, wood and feather hangers, so that when you're not wearing your wearable art, you can admire it as a wall hanging or artwork 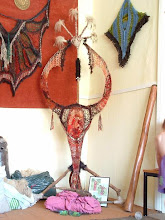 Some of my designs from the past. If you click on this picture, the link will take you to my Flickr site where you can see lottsa photo's.

So did I mention I tried my hand at making Tribal bellydancing costumes?? 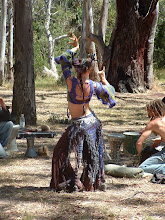 This was made for the beautiful Violet, sleeves are sheep, head piece is wrapped wire, and skirt/belt is mohair. Love the way the skirt moves... 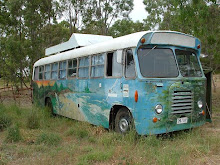 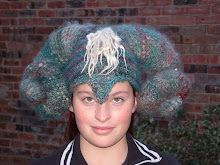 "We're all sheep, except me, I'm a Ram!" - beanie modelled by my beautiful daughter Jess, and made for the Beanie Festival in Alice Springs Other places you can find me

All donations help us make a living from living...